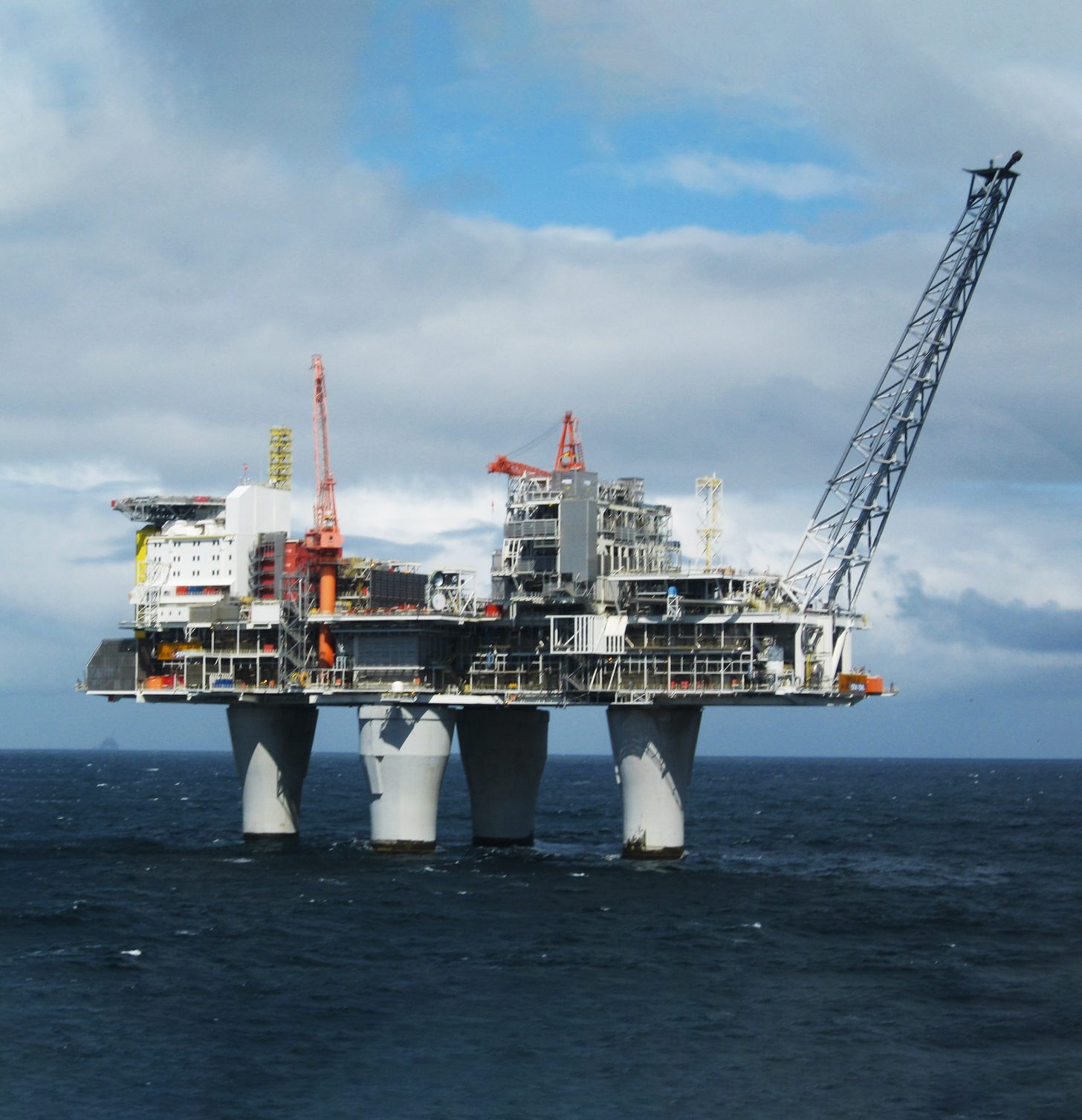 Alimak is widely recognised as a global leader of industrial elevators built for the demanding requirements of various industrial environments, such as those posed by harsh marine conditions.

Katie Melua is a singer and songwriter who was named as United Kingdom’s best-selling female artistand Europe’s highest selling European female artist in 2006. In the same year, Melua set the record for the deepest underwater concert, plunging 303 metres below sea level on the Norwegian Statoil’s Troll A platform in the North Sea. The event marked Statoil’s 10th anniversary of the Troll gas production operatorship.

This record utilised an Alimak Scando Mini 12/22 Ex-offshore elevator with a 323-meter lifting height to facilitate the travel below the surface. Installed originally in 1994, the elevator is not a stranger to awards, with the Troll A platform also holding the Guinness World Record for ‘largest offshore gas platform’. What’s more, Troll A is also the tallest structure ever moved by humans over the surface of the Earth!

Alimak was proud to facilitate this monumental event and were excited to show the world how marine elevators achieve optimal performance and safety in harsh maritime conditions. Melua’s choice to utilise this platform indeed demonstrated the elevators’ ability to withstand strong winds and the roll and pitch of the ocean, providing a safe solution for underwater travel.

Learn more about the Alimak marine and offshore elevator range or get in touch with the team to discuss a vertical access solution suitable for your project. 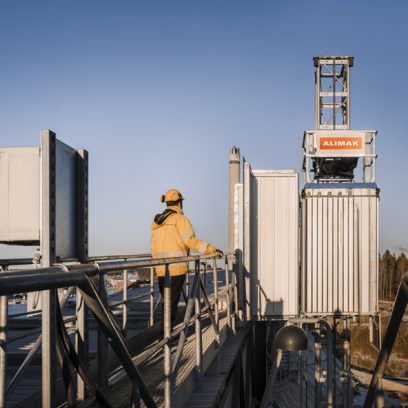 Alimak, the reliable choice for vertical access for the Power industry 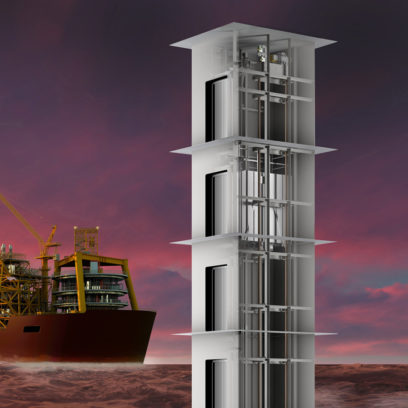 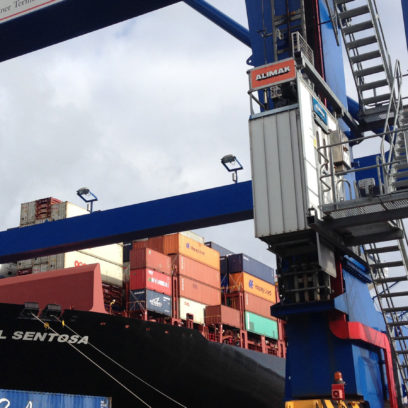